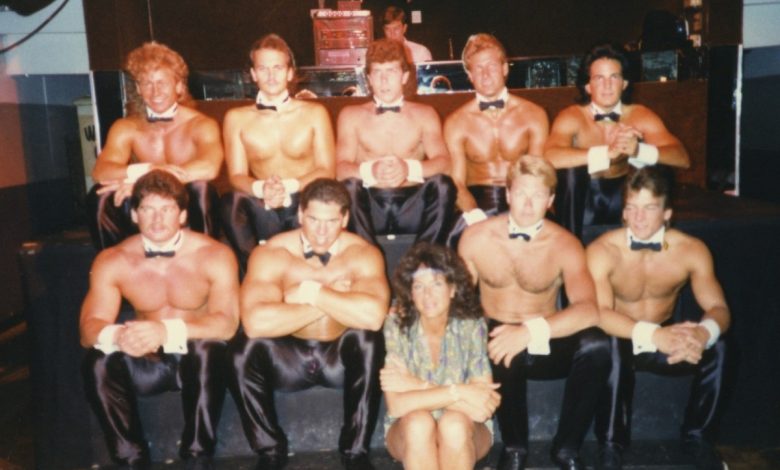 The new Discovery+ documentary series untangles the wild and chaotic web of male strip club Chippendales, its founder, and the sinister affairs that went on behind the scenes.

The documentary slowly tracks the club’s raging success through the first-person accounts of those involved in it. Everyone from dancers to law enforcement remains incredulous, decades later, at just how out-of-control and dangerous the backroom intrigue became.

Connie Farr was the music supervisor for the series, which features music from Kool and the Gang, Hot Chocolate, Loverboy, Simple Minds and A-Ha.

Find out more information from the Independent here and read the review from AV Club here.