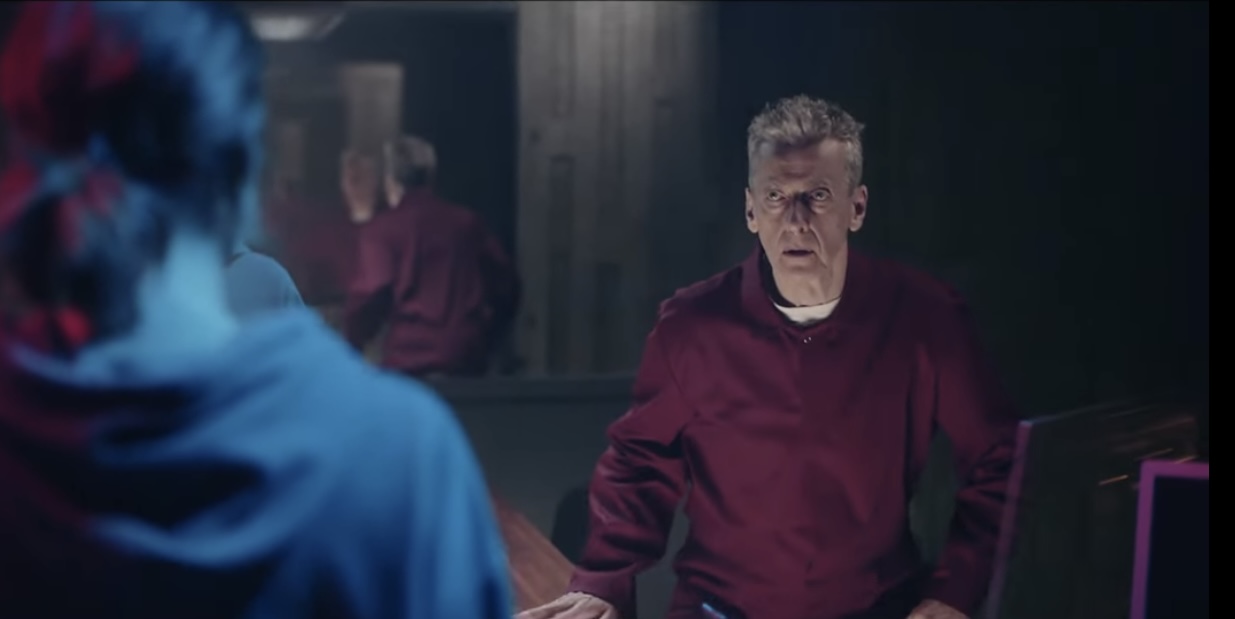 The Devil’s Hour, written by Tom Moran and executive produced by Steven Moffatt is a 6-part drama thriller series for Amazon Prime TV, starring Peter Capaldi and Jessica Raine. The series tells the story of a woman who wakes up every night at exactly 3.33AM, in the middle of the so-called devil’s hour between 3AM and 4AM.

We were the music supervisors for the teaser, which features a trailerised cover by Kings and Creatures, of the Talking Heads hit, ‘Road To Nowhere’.