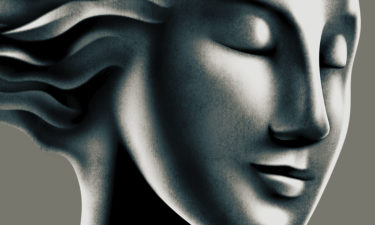 His stunning work on ‘After Love’ has already won him Best Original Score at Les Arcs Film Festival, so fingers crossed another win is on the cards.

Roe is classically trained as a pianist and string player and is presently a multi-instrument musician and composer. With a list of accolades and achievements to his name, he graduated from The Royal College of Music and has worked with the players from RPO and the English Session Orchestra.

Like Roe’s other scores, the music on this soundtrack has been artfully and uniquely crafted for the project at hand and builds on a vocabulary of orchestral, piano-based music.

Check out the full list of nominees here and listen to the score here.