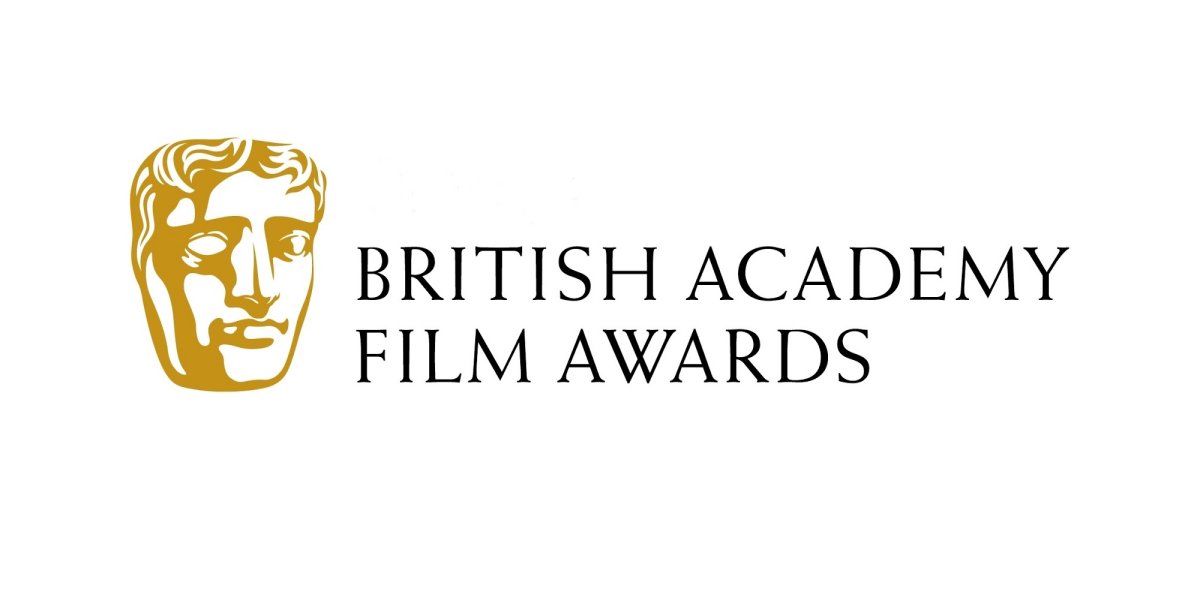 We are so excited to announce that two films for which we handled music supervision have been nominated in this year’s BAFTAs!

After Love has been nominated for four awards: Best Director, Best Actress, Outstanding British Film and Outstanding Debut by a British writer, director or producer.

Congratulations and good luck to all the nominees!