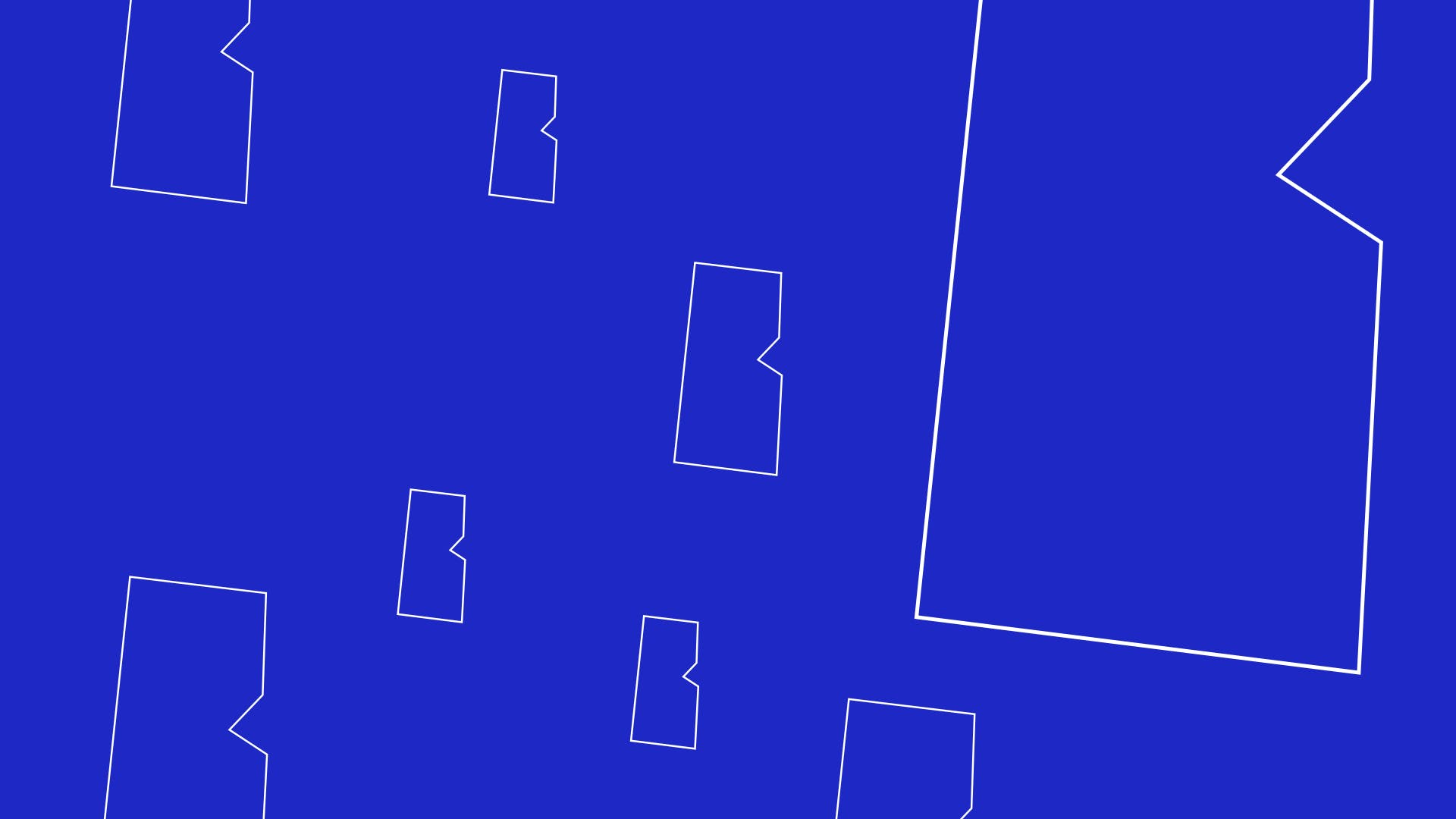 We are proud to announce that a selection of films we recently worked on, won many categories at this year’s BIFA Awards!

We are so thankful to have been involved with all these amazing films!

Click the link here to read the article by the Guardian.

Congratulations to all the winners!