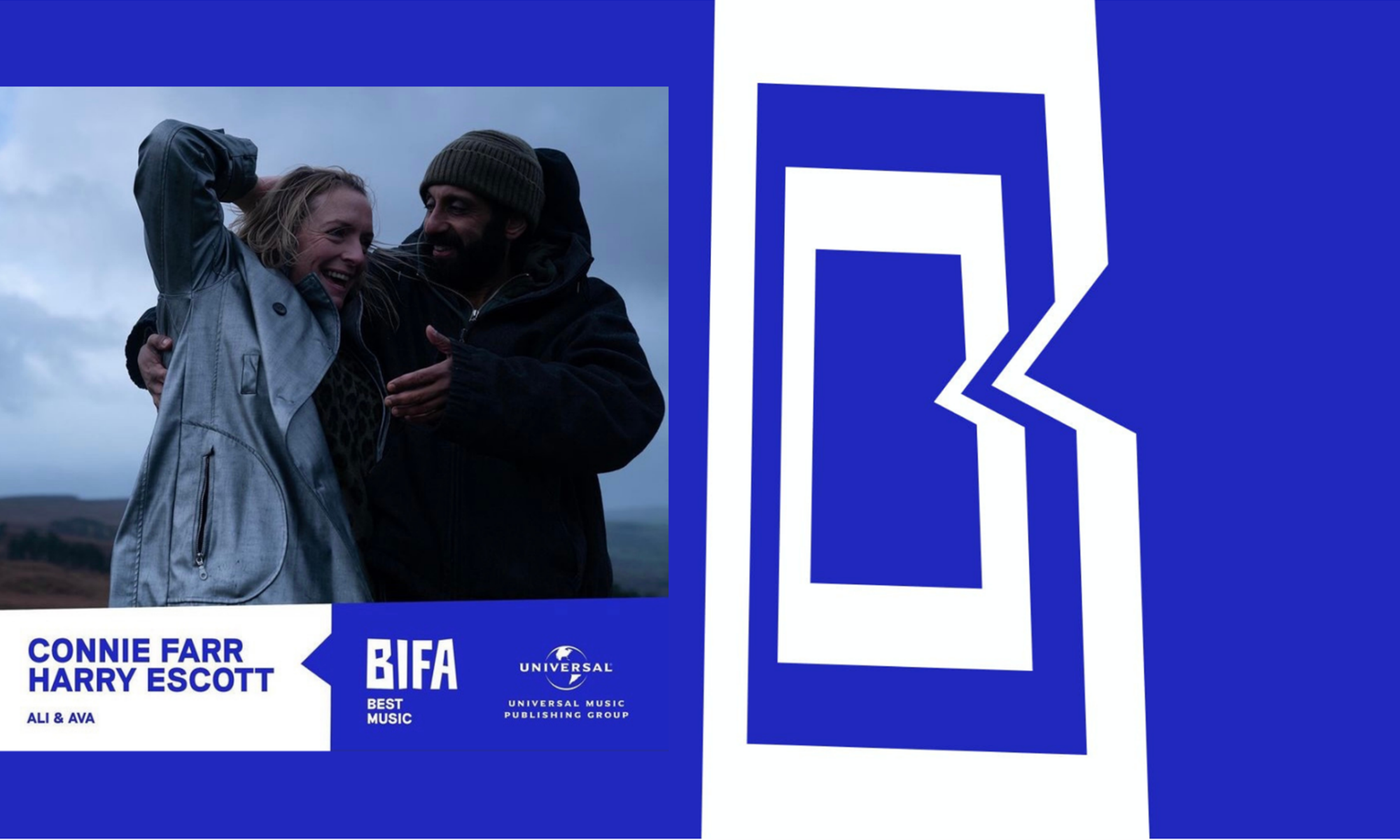 We are incredibly proud to announce that ThinkSync’s, Connie Farr, alongside composer, Harry Escott, has won the 2021 British Independent Film Award for Best Music in Ali & Ava.

Dom Farley assisted with the music supervision and Claire Munro handled the licensing.

Time Out said of the music in the film [the lead characters are] “soon bonding over the Buzzcocks and squabbling over whether or not you can dance to country music. It’s the glue that gradually bonds them, and the soundtrack is a drunken jukebox of Dylan, Daniel Avery, Irish folk and Sylvan Esso tunes.”

Check out the BIFA page here to read about the other craft winners and nominees across categories.

We are very grateful and congratulations to all the other winners!