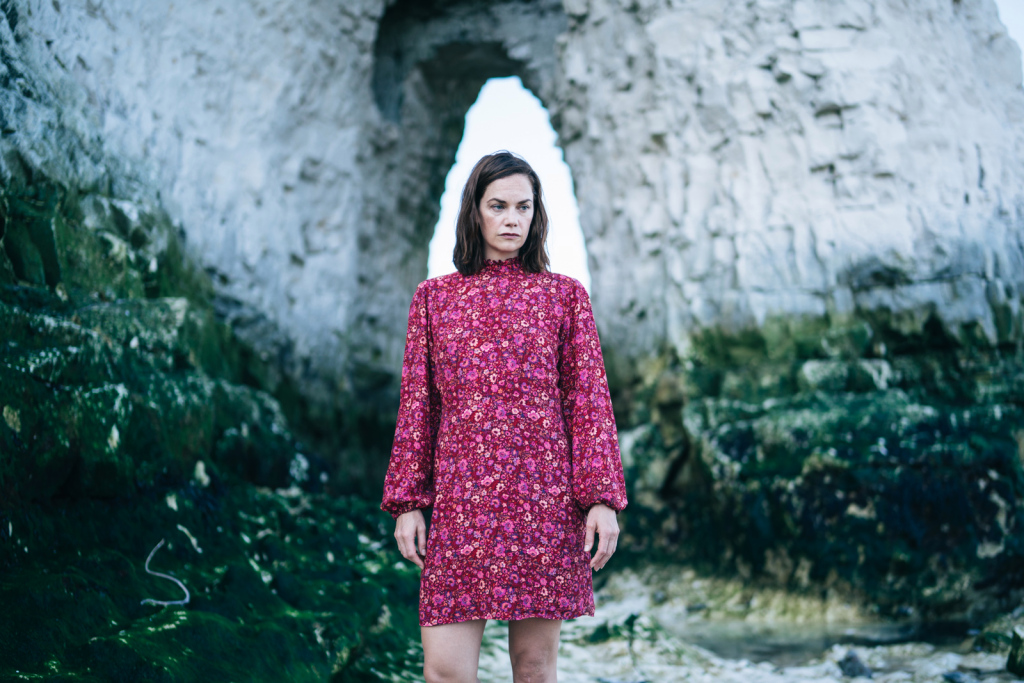 Ruth Wilson plays a young woman living on the fringes of society who becomes intoxicated by a stranger who overwhelms her quiet life. Above is also a new still from the Brit movie, which will unspool next month on the Lido in the Horizons strand.

Le Bureau Sales are selling True Things, which is an adaptation of Deborah Kay Davies’ book True Things About Me, based on a script by Wootliff and Molly Davies. Producers are Tristan Goligher (Supernova), Ruth Wilson, Jude Law (The Talented Mr Ripley) and Ben Jackson (The Young Pope).

The film is Wootliff’s follow-up to the BAFTA-nominated and BIFA-winning romantic drama Only You, which starred Laia Costa and Josh O’Connor.

Click here to watch the exclusive clip ahead of the Venice Film Festival debut.