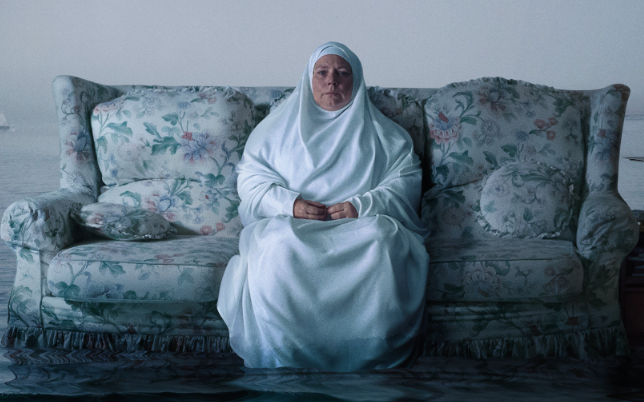 Connie Farr and Jenn Egan handled the music supervision for After Love, which is the feature debut from BAFTA-nominated Director Aleem Khan. The film follows a suddenly widowed woman that discovers her late husband had a secret just 21 miles across the English Channel in Calais. The film was listed as part of the Cannes Critics’ Week Official Selection for 2020 and included in the TIFF Industry Selects strand. It premiered at the London Film Festival and Telluride.

Read Peter Bradshaw’s five star review in the Guardian here and check out the trailer here.

The soundtrack was written and largely performed by Chris Roe. The composer and multi-instrumentalist collaborated with Alice Purton on several tracks, whose cello playing is meant to evoke “the wind, waves, seagulls and distant ferry horns of Dover and Calais.” After love won Best Original Score at Les Arcs Film Festival. It follows Roe’s highly praised work on Armstrong, Spitfire, and Children of the Snow Land.

Take a listen to the official motion picture soundtrack here.