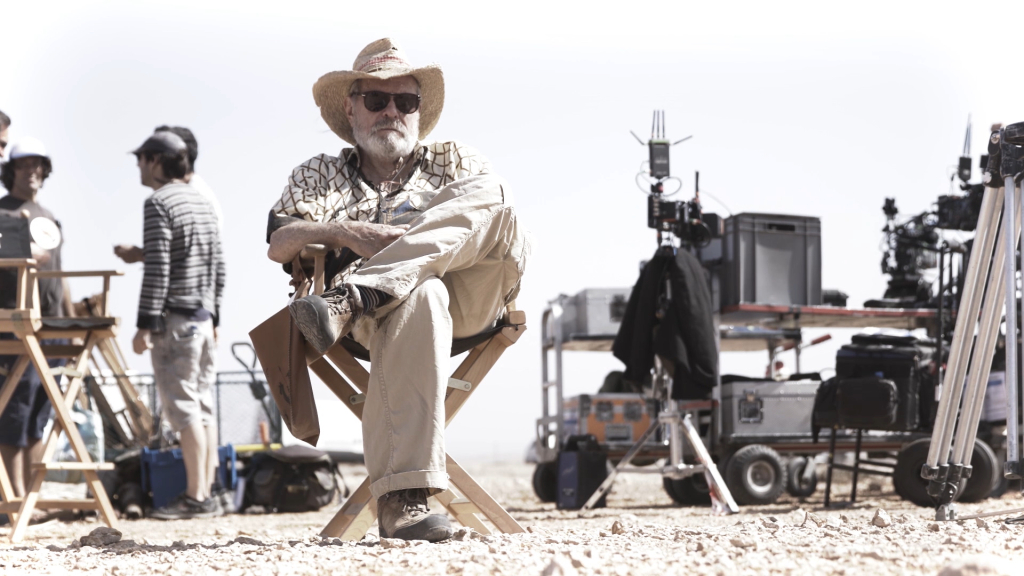 Keith Fulton and Lou Pepe return to continue telling the story of Terry Gilliam’s ‘The Man Who Killed Don Quixote’ , a project that took nearly 30 years to complete.

Screen Daily announced today that this feature-length documentary film won best UK Feature at the 2020 Raindance Film Festival; the film has received critical acclaim ahead of it’s US release scheduled for the 10th of November, with outstanding reviews in The Guardian, Hollywood Reporter and other reputable sites.

Dom Farley was the music supervisor for this documentary that portrays artistic obsession in practice as we watch Gilliam overcome a constant string of obstacles.