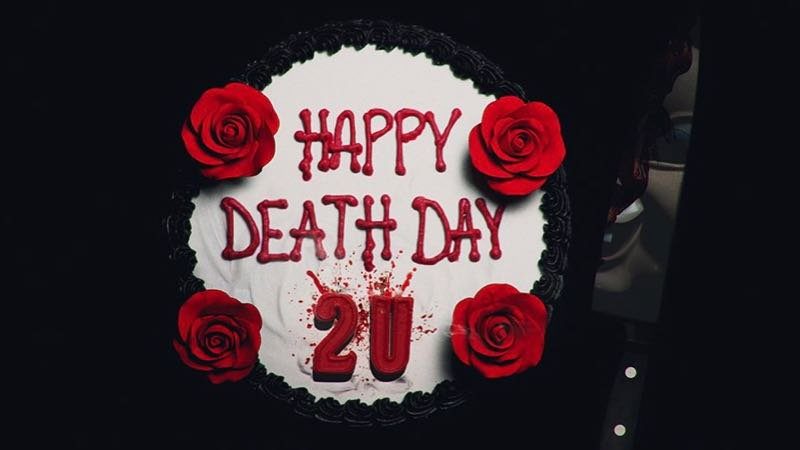 Blumhouse Production’s highly anticipated sequel Happy Death Day 2 U again follows Tree Gelbman (Jessica Rothe) as she relives different versions of the same day, only this time with a new killer and in an alternate dimension.

ThinkSync handled the music supervision for the international trailer campaign for the upcoming slasher-comedy. The film is set for release in the UK on the 13th of February 2019.