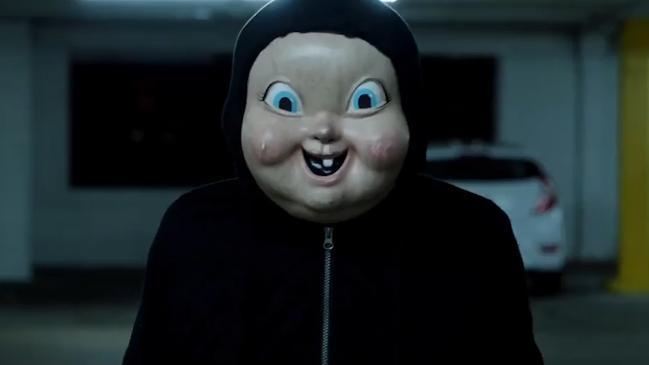 Directed by Christopher B. Landon, written by Scott Lobdell and starring Jessica Rothe, Israel Broussard, and Ruby Modine, Happy Death Day is an American slasher horror film. It follows a college student who is murdered on her birthday and begins reliving the day over and over again; at that point, she sets out to find the killer and stop her death.