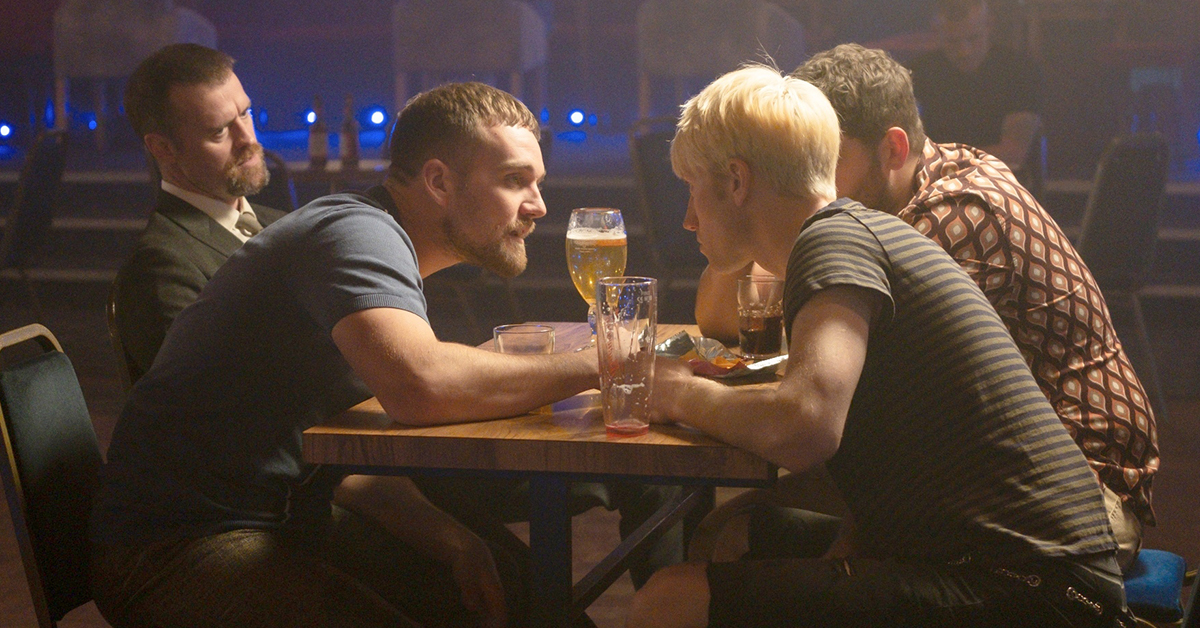 After weeks at sea working for Grimsby’s last remaining trawler, three friends return home to have the ultimate three-day-long celebration. However, when they discover the company owner hasn’t been paying the workers and plans to shut the company’s doors forever, they realise they must save their company, save their friends, and most importantly, save their way of life. With the help of an unexpected confidant, the three lads attempt to carry out the greatest heist Grimsby has ever seen – what could possibly go wrong?

We were the music supervisors for the film which includes such classics as ‘The Whole Of The Moon’ by The Waterboys and ‘How Does It Feel?’ by Roy Harper.

Three Day Millionaire is due to be released in UK Cinemas and on digital platforms on 25th November 2022.